A high level of specialization, a strong dedication to innovation and a natural commitment to competitiveness are the distinguishing features of a group with a high added value, and TMCI Padovan is just such a benchmark technological partner in the food and beverage industries. As leader in the filtration technology, thanks to its spirit and mission to be always at the forefront, grown in one century of history, this group invented some of the most innovative systems in the market today, winners of prestigious international awards.

Thanks to our deep market knowledge, world-wide collaborations with the finest experts in the field, partnerships with universities and research centers, experience gathered through close cooperation with top customers, today we offer the most powerful and efficient solutions to all those customers who want to be aligned with emerging needs of superior product quality, with an eye to cost saving and return on investment.

Padovan - Machinery, filters and plants for the production of wine, spritis, oil and other liquids

The Padovan division is dedicated to wine, grape juice, distillates, oil, milk and derivates, carbohydrates filtration and thermal exchange. Padovan division has always succeeded, proposing new ideas and solutions, even in a mature sector like the oenological one.

Filtration in particular is the core of our production: a huge range of equipment/plants with and without the aid of filtration adjuvants is offered. More in details, tangential filtration is a process without adjuvants. Through clarification it is possible to obtain a clear product without filtrating elements.

Fermentation produces CO2 which is first compressed and then connected to a photobioreactor, made with recyclable materials, so light combined to few other inorganic nutrients will stimulate the algal biomass to absorb CO2 and release oxygen into the atmosphere through chlorophyll photosynthesis.

Concentrated biomass can be used in several ways: fodders, cosmetics or natural fertilizers, it can be used also for mixing into soft drinks to increase the nutritional value but also to wine-based drinks, beer or soft drinks to modify the colours.

With an average winery of 2.000.000 liters of wine/year with the consequent production of about 176 tons of carbon dioxide, it is possible to accumulate almost 98 tons of algal biomass in 1 year,

The TMCI Padovan R&D facility and at the Department of Biology of the University of Padua (IT), patented also a specific strain of microalgae capable to produce an oil very similar as composition to palm oil, thus resulting its valid and convenient alternate. 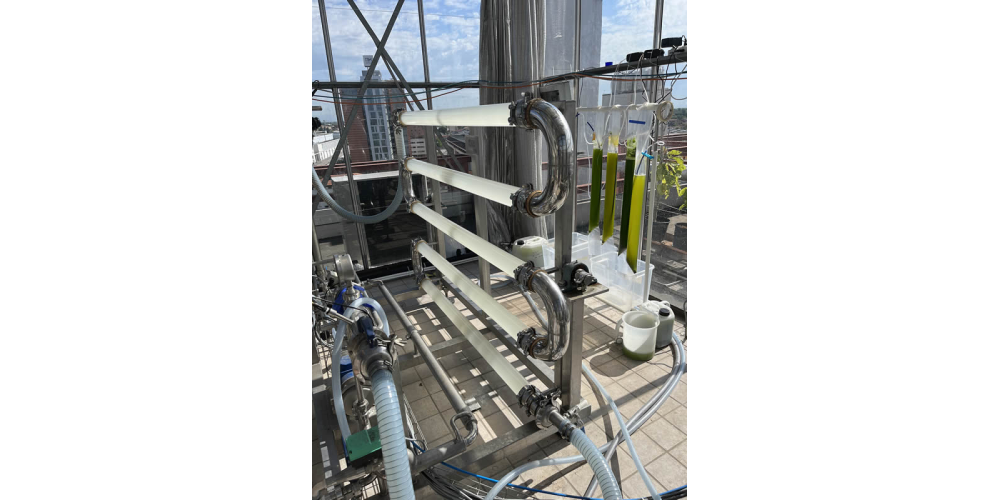 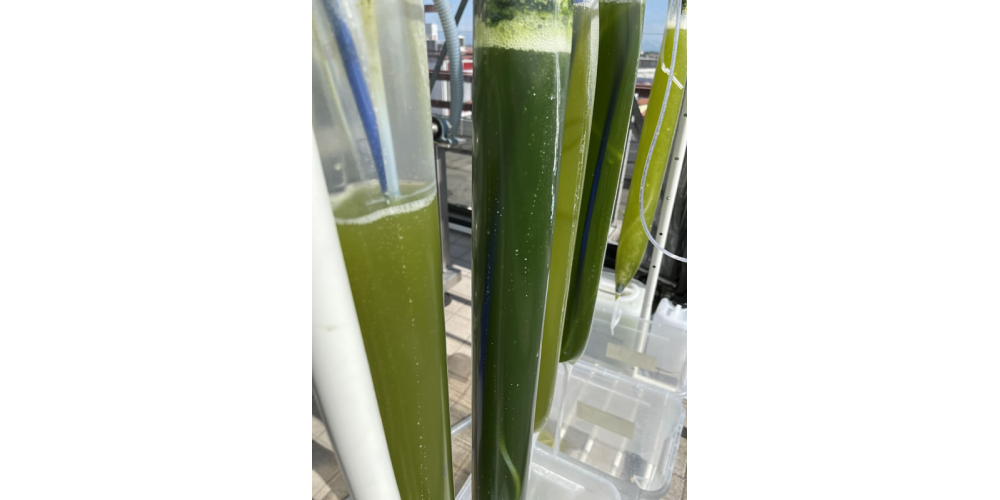 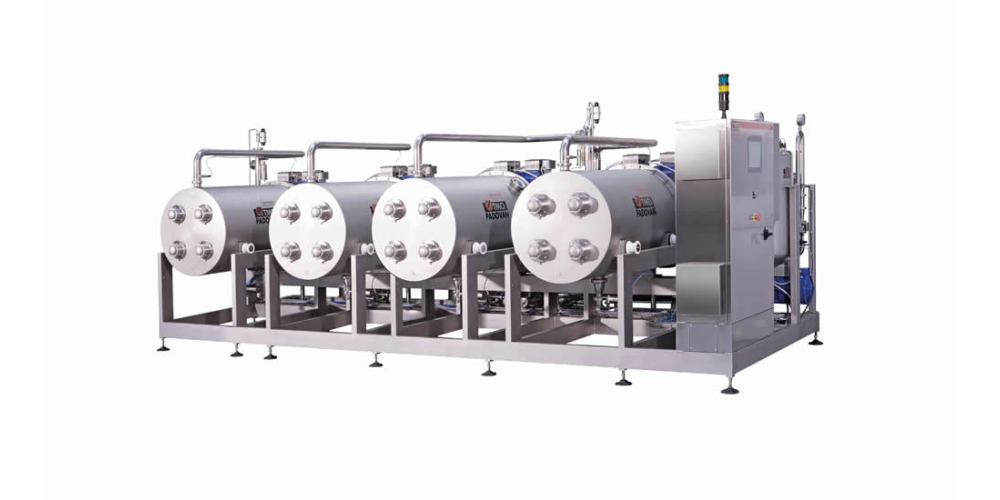 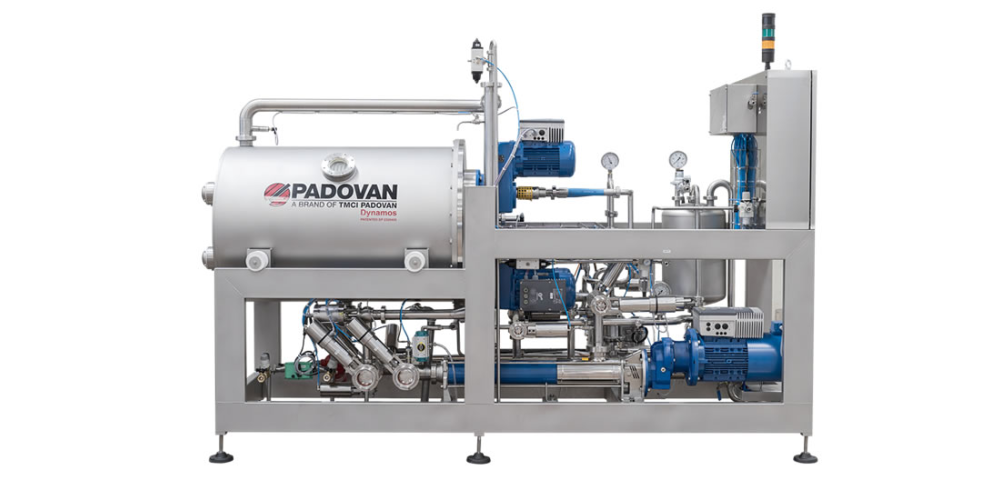 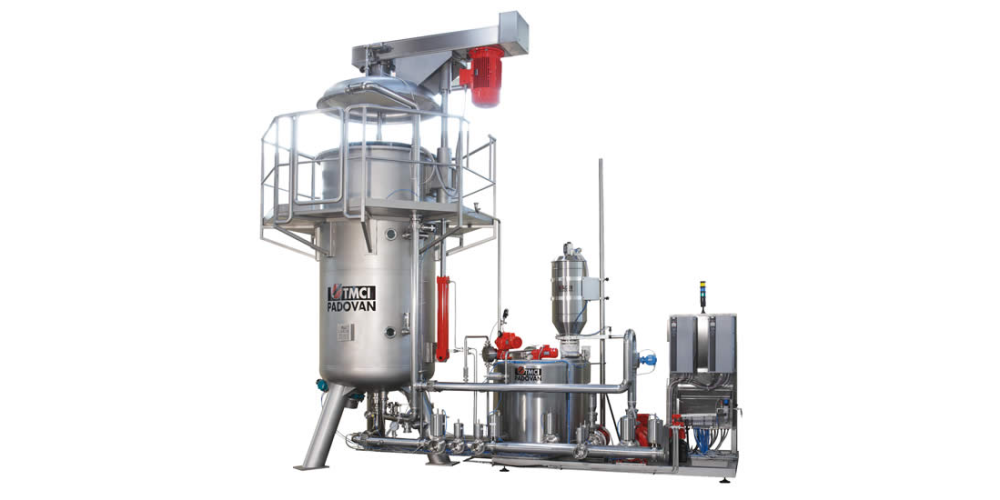